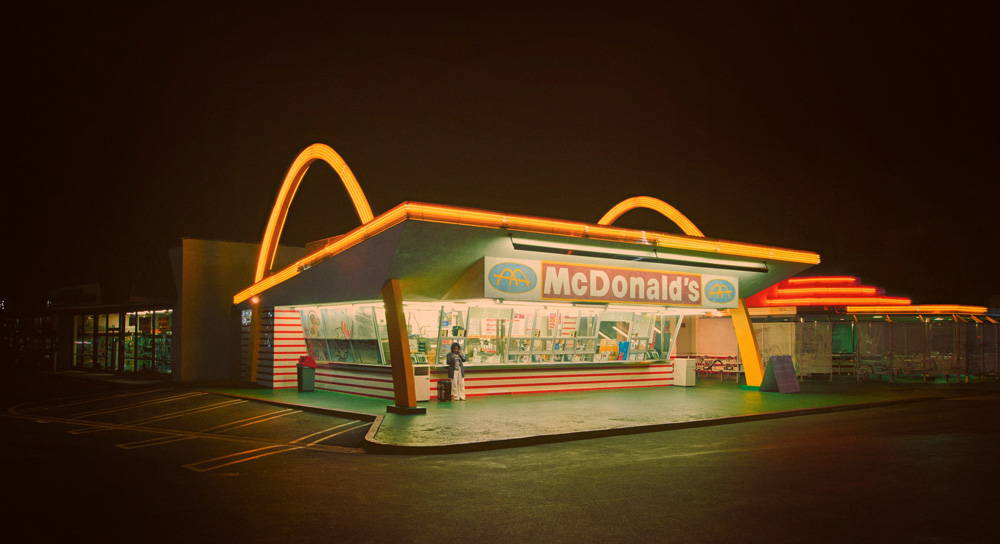 Googie Architecture is an architectural style that originated in Southern California in the 1930s and reached national prominence in the decades following WWII. Popular among motels, coffee houses and gas stations, this unique architectural style has cemented itself as a prominent, and extremely accessible American movement.

Drawing influence from new-age car designs, airplanes, as well as the culture and aesthetics linked to space discovery and the Atomic Age, Googie Architecture was a shared projection of a better tomorrow. The movement paralleled a similar uprising in the art world, where avant-garde artists started to communicate a “new future” through their work, and cultural cartoons such as “The Jetsons” became a global phenomenon. 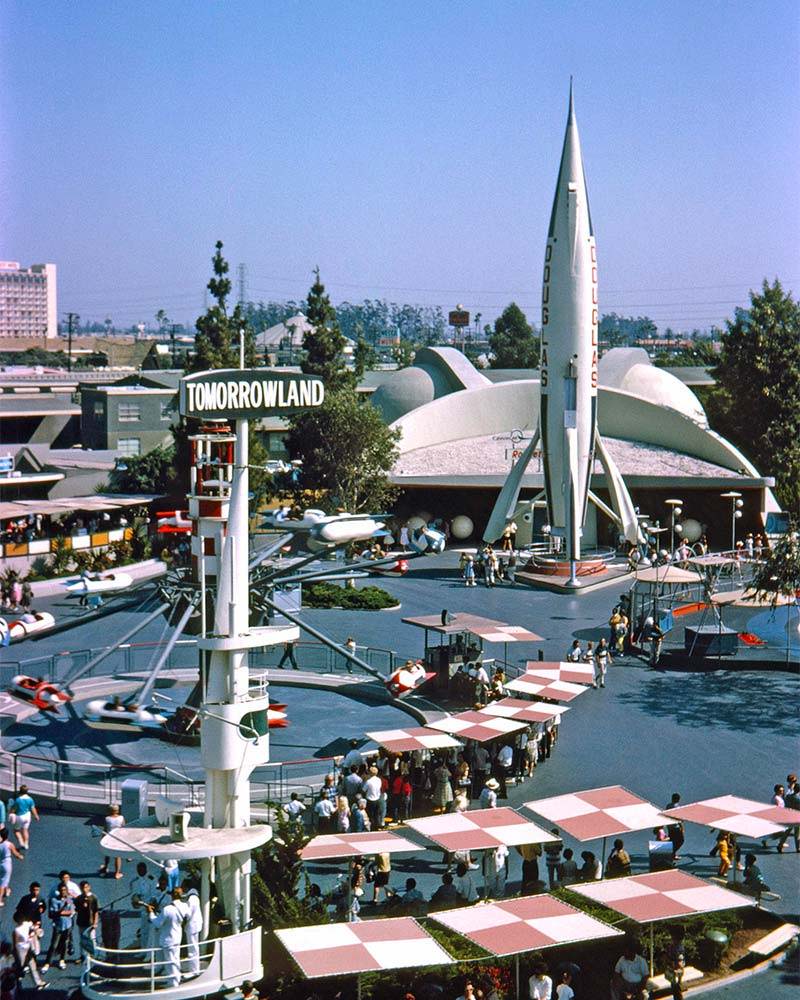 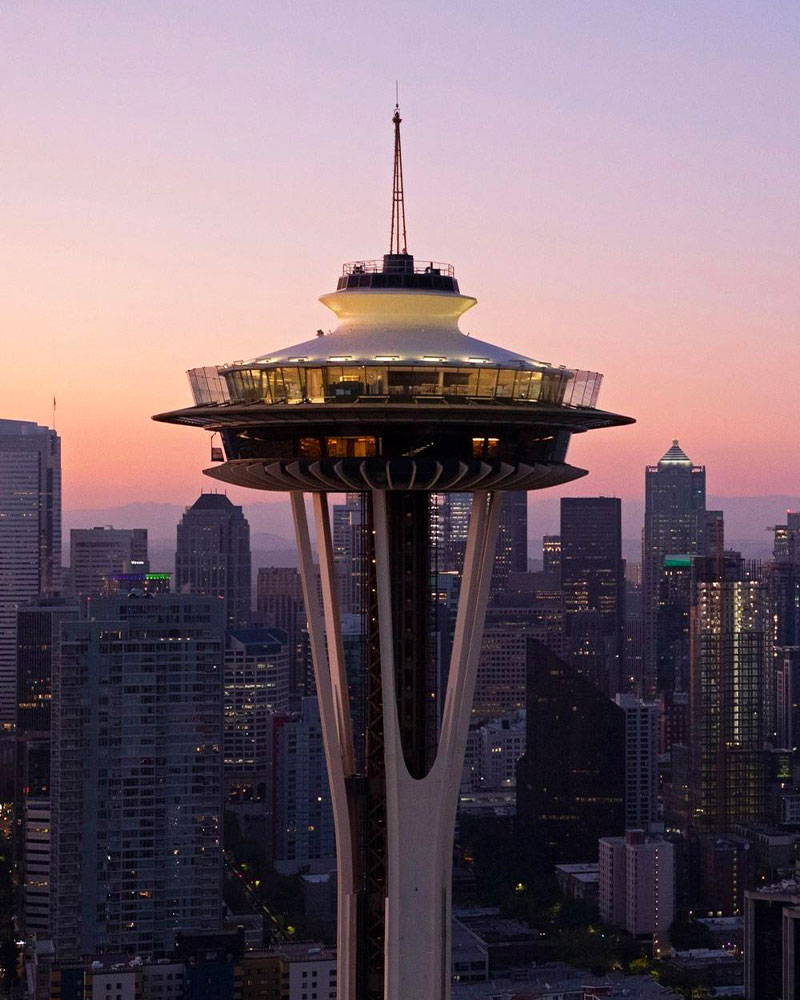 This expressive form of design represented American society’s fascination with space-age themes during an era where a disruptive future seemed closer than ever before, following decades of seemingly endless economic and technological growth. The Second World War urged the idea of endless possibility, with millions around America trying top capitalize on this unique sociological turn.

One of the most exciting aspects of this trend is the fact that, unlike many other architectural styles, “Googie” was incredibly popular, and presented a considerably more accessible future. It is for this reason that the most common examples of Googie Architecture were the aforementioned motels, coffee houses and gas stations, all of which found themselves at the social nucleus of middle-American society. 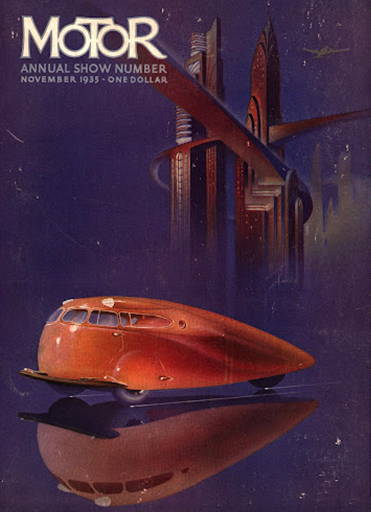 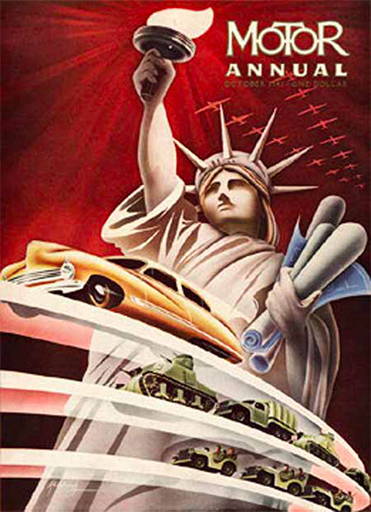 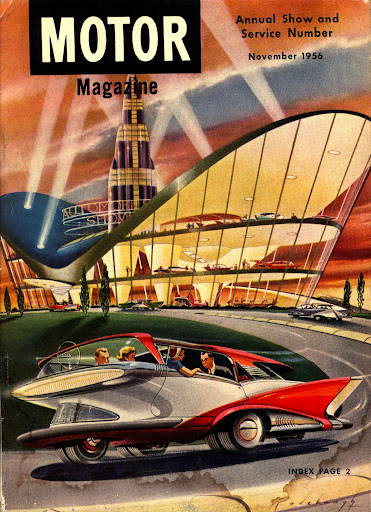 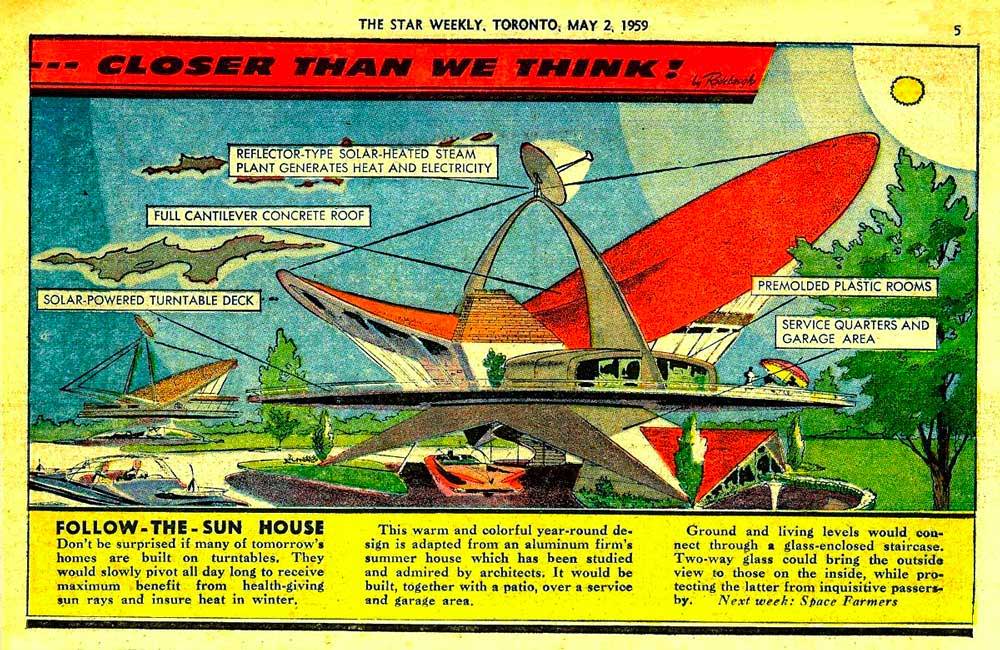 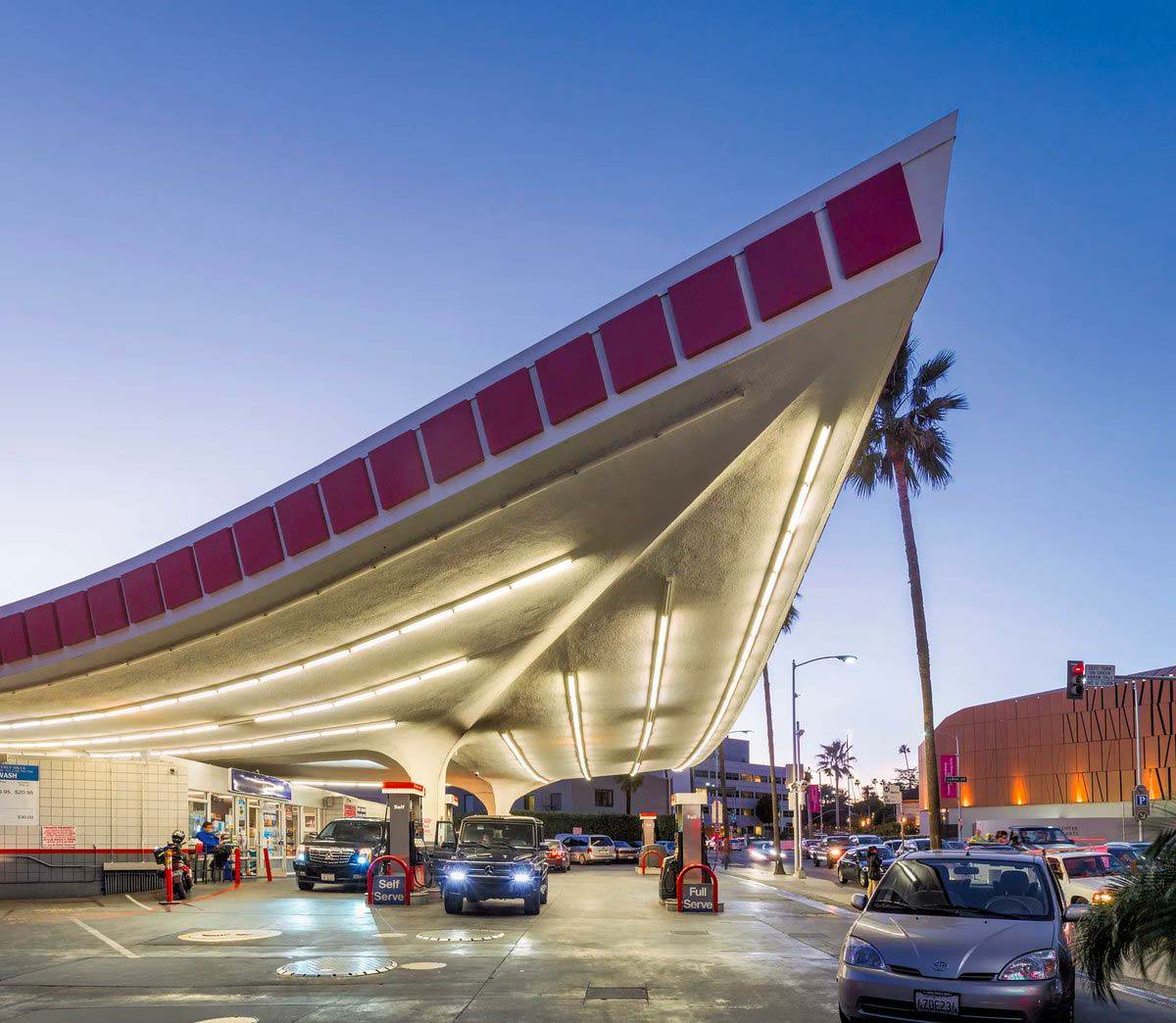 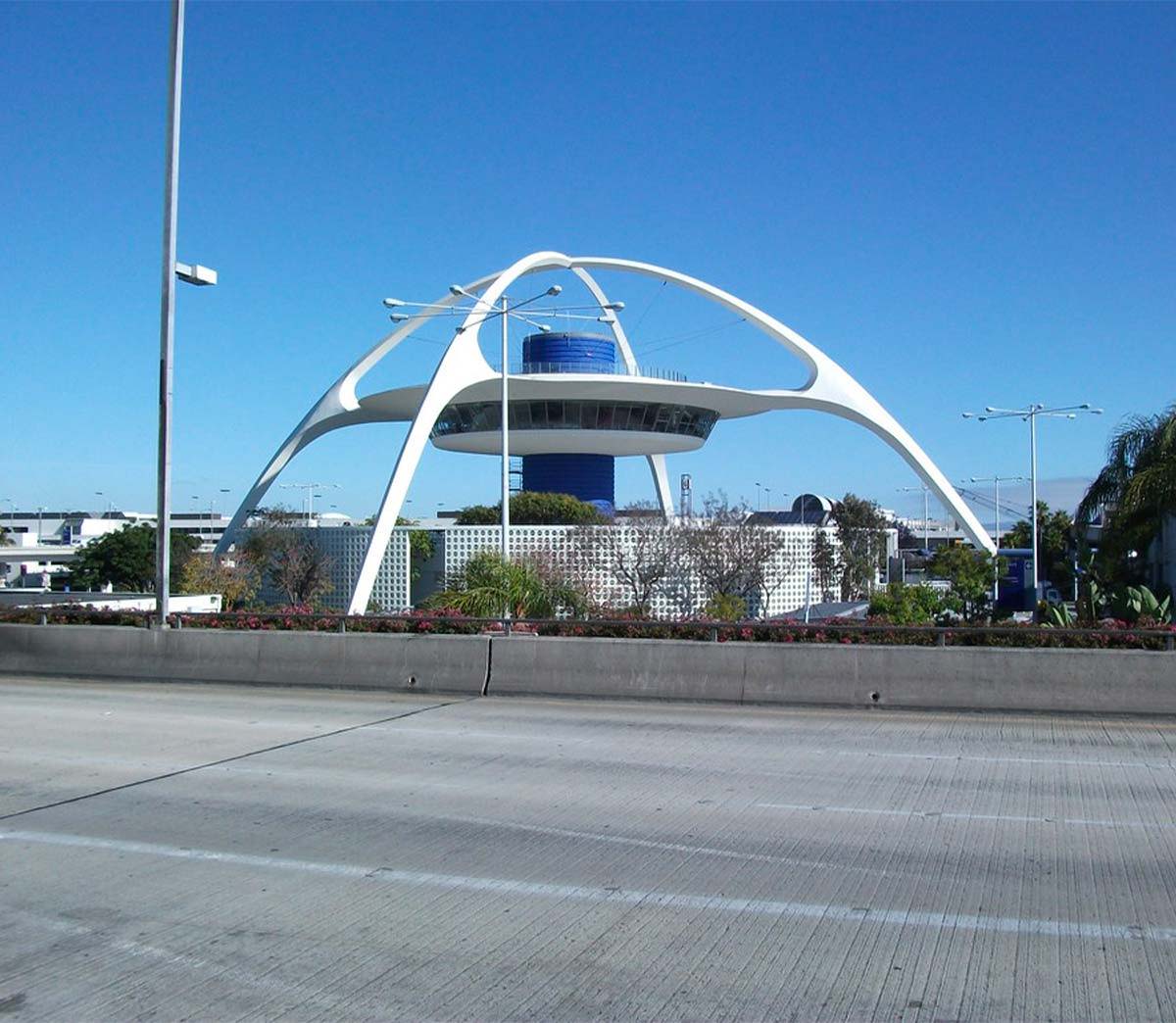 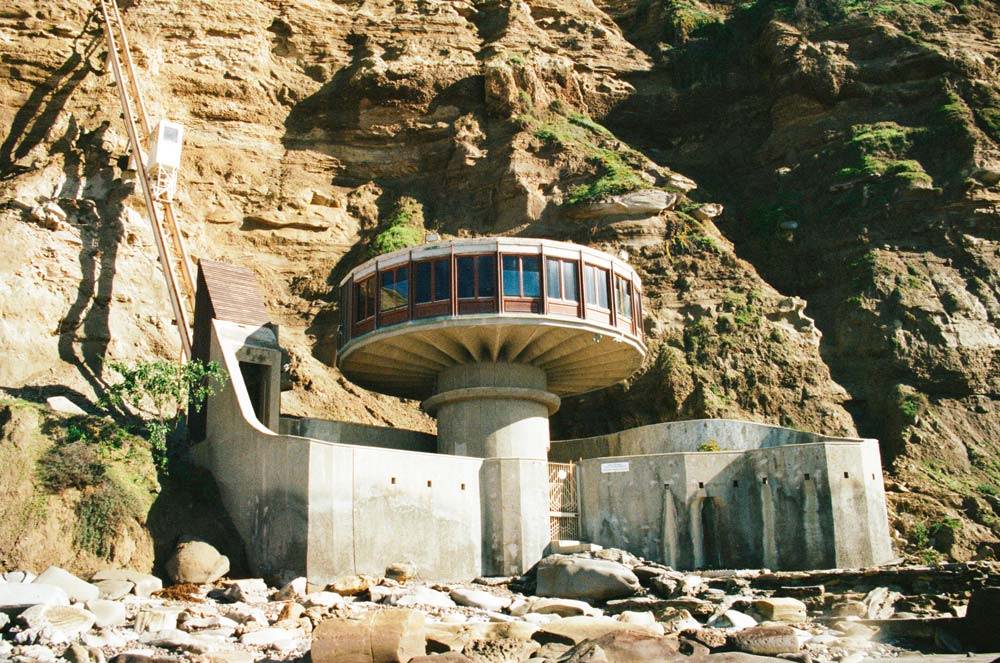 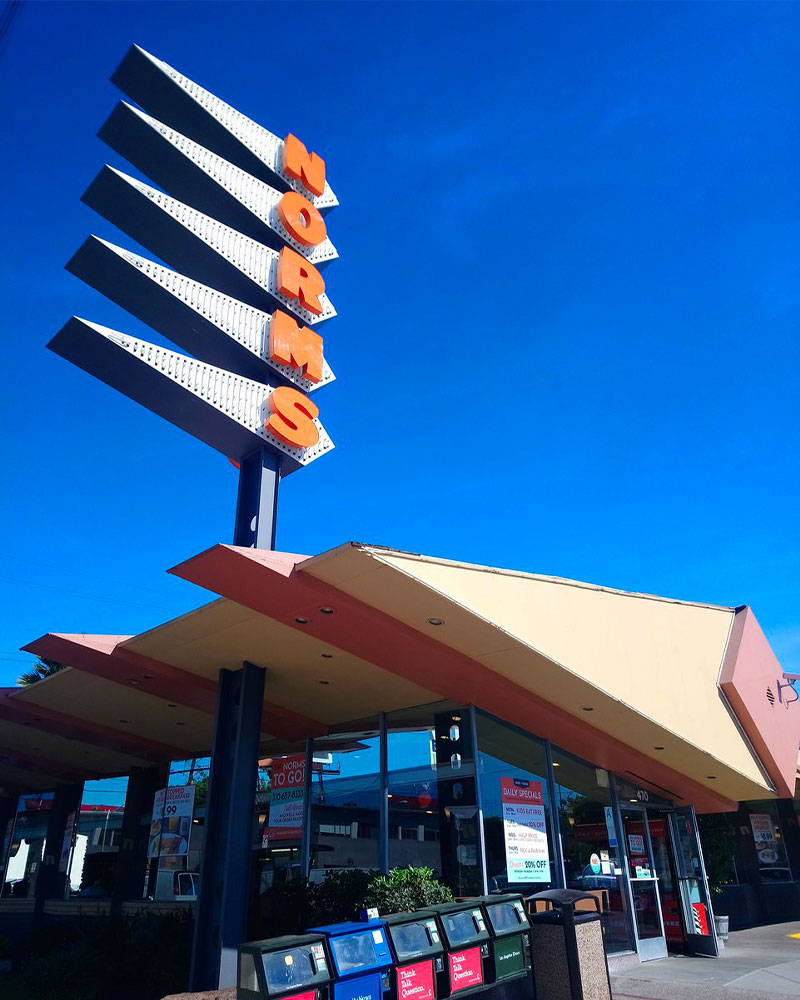 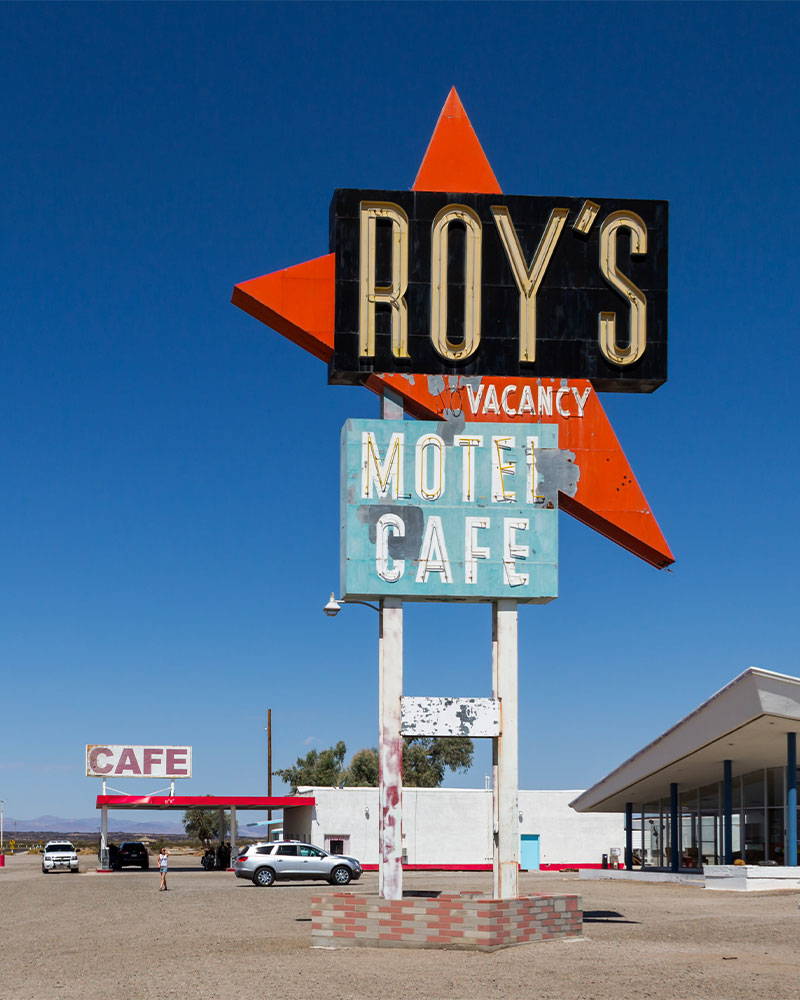 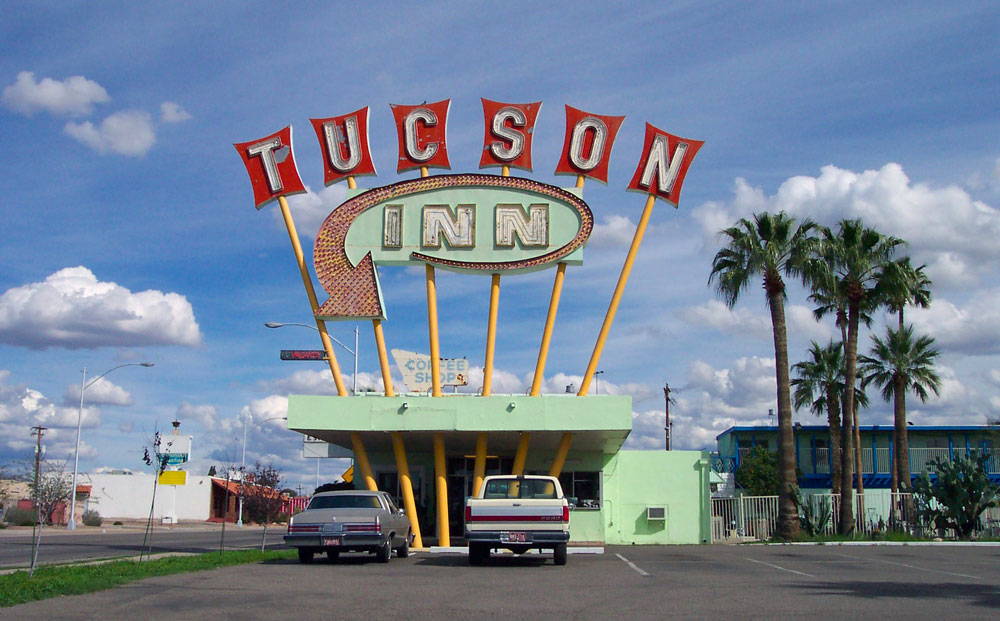 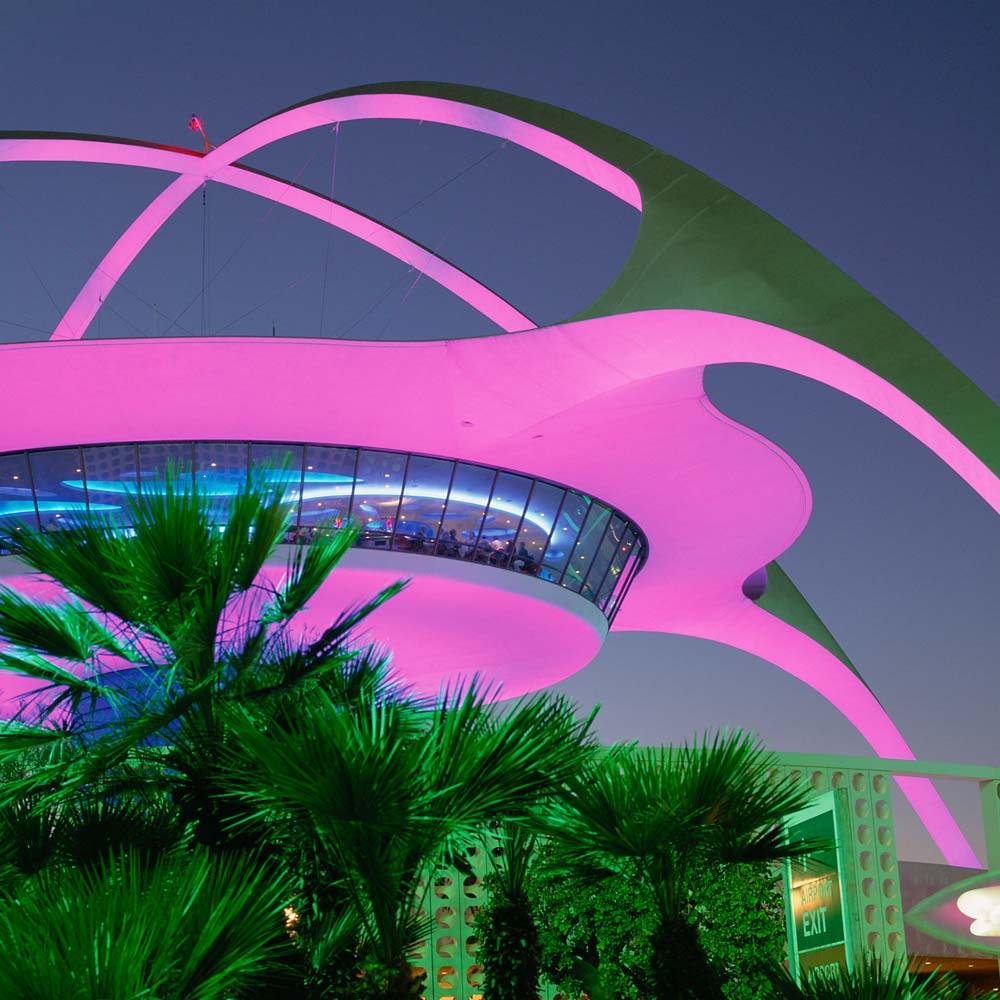 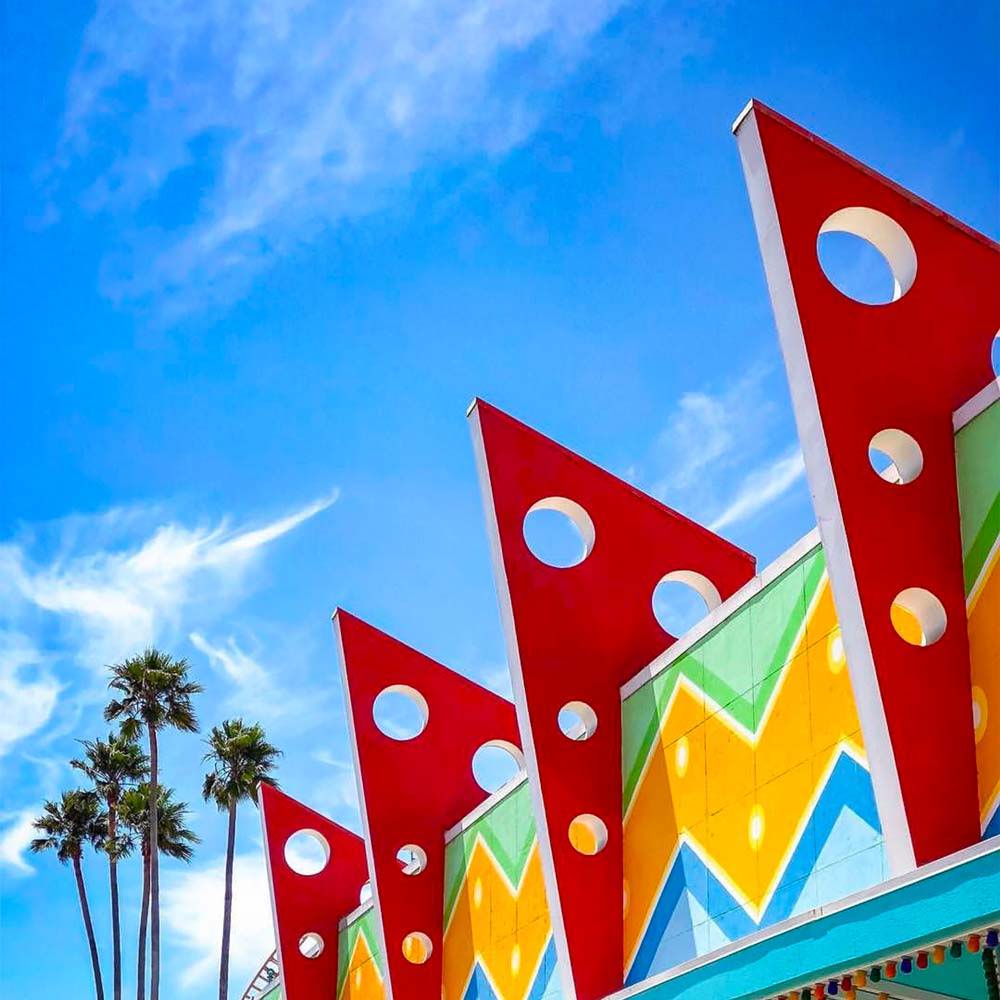 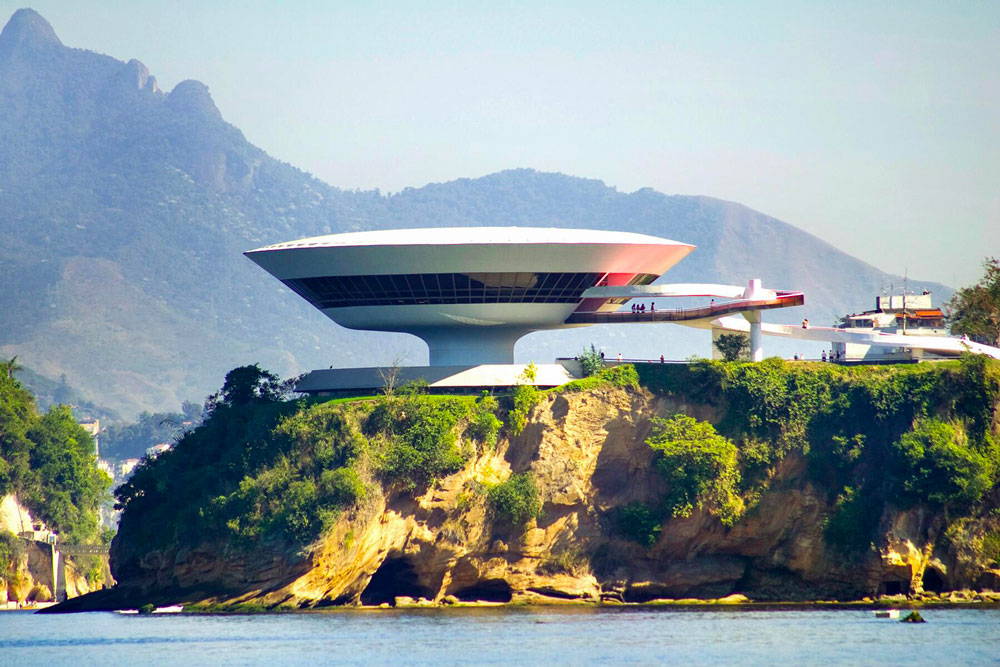 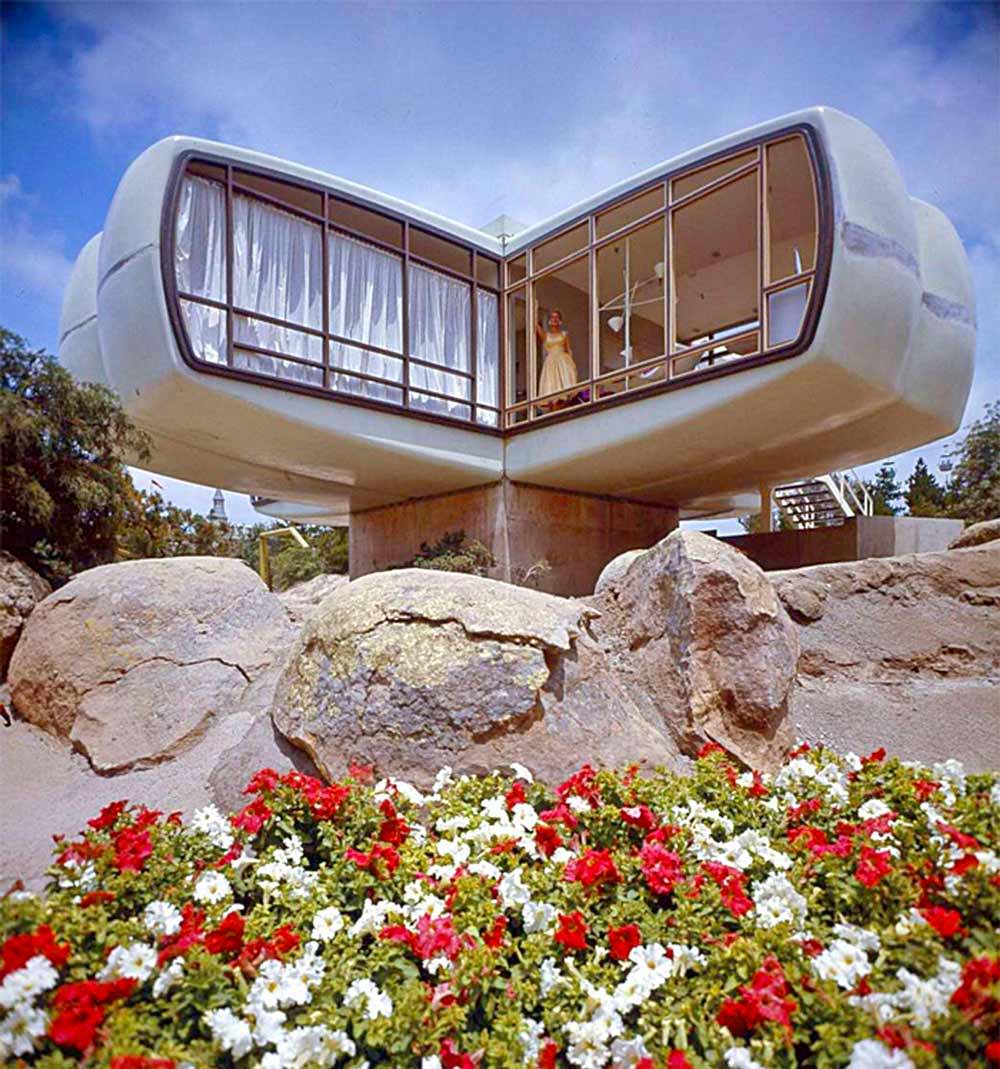 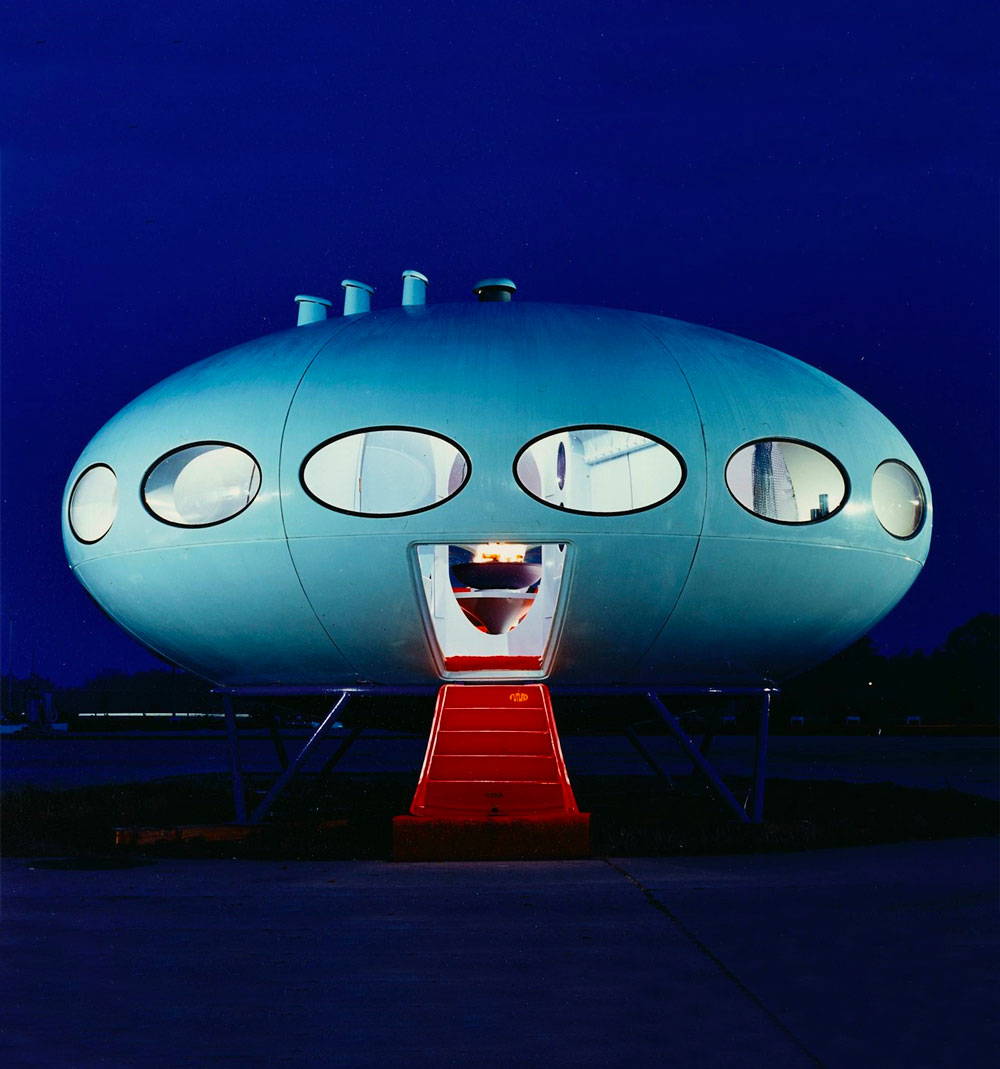 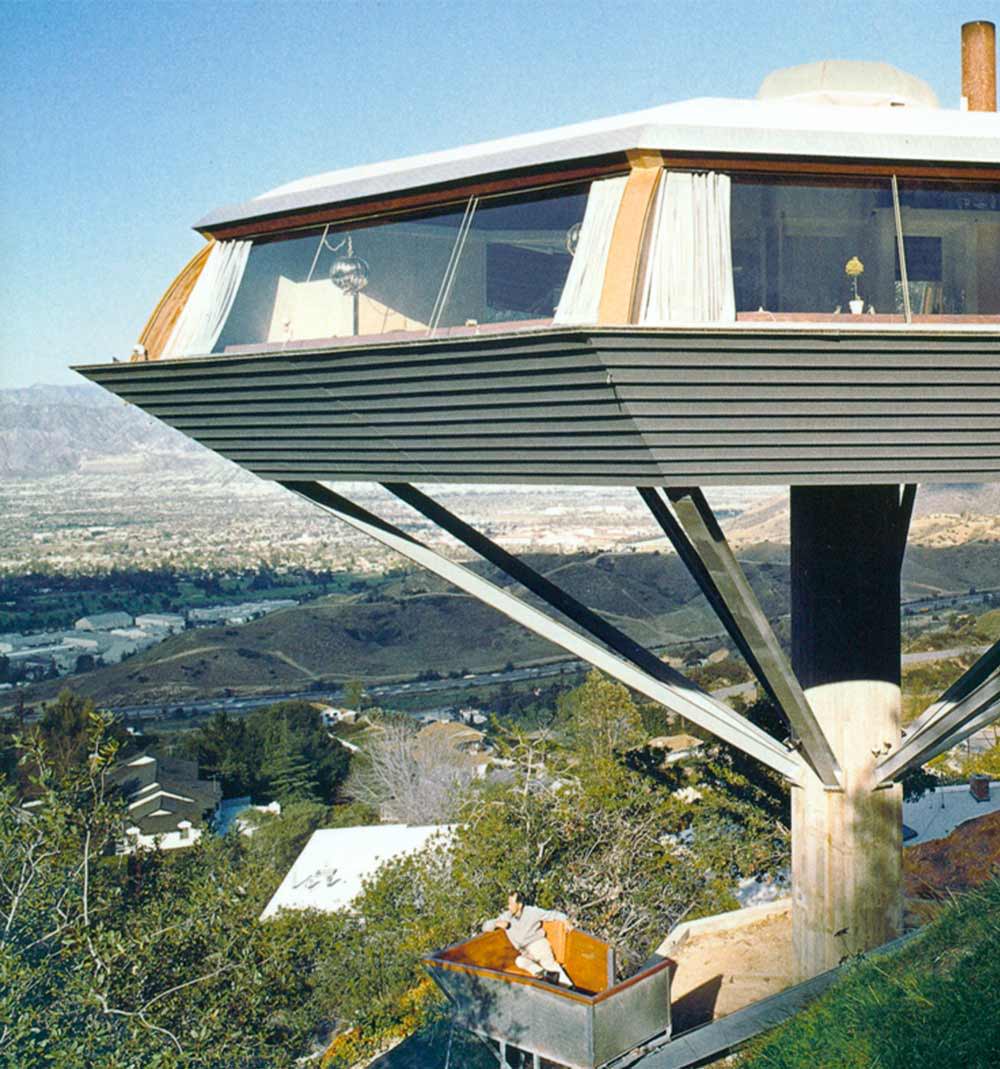