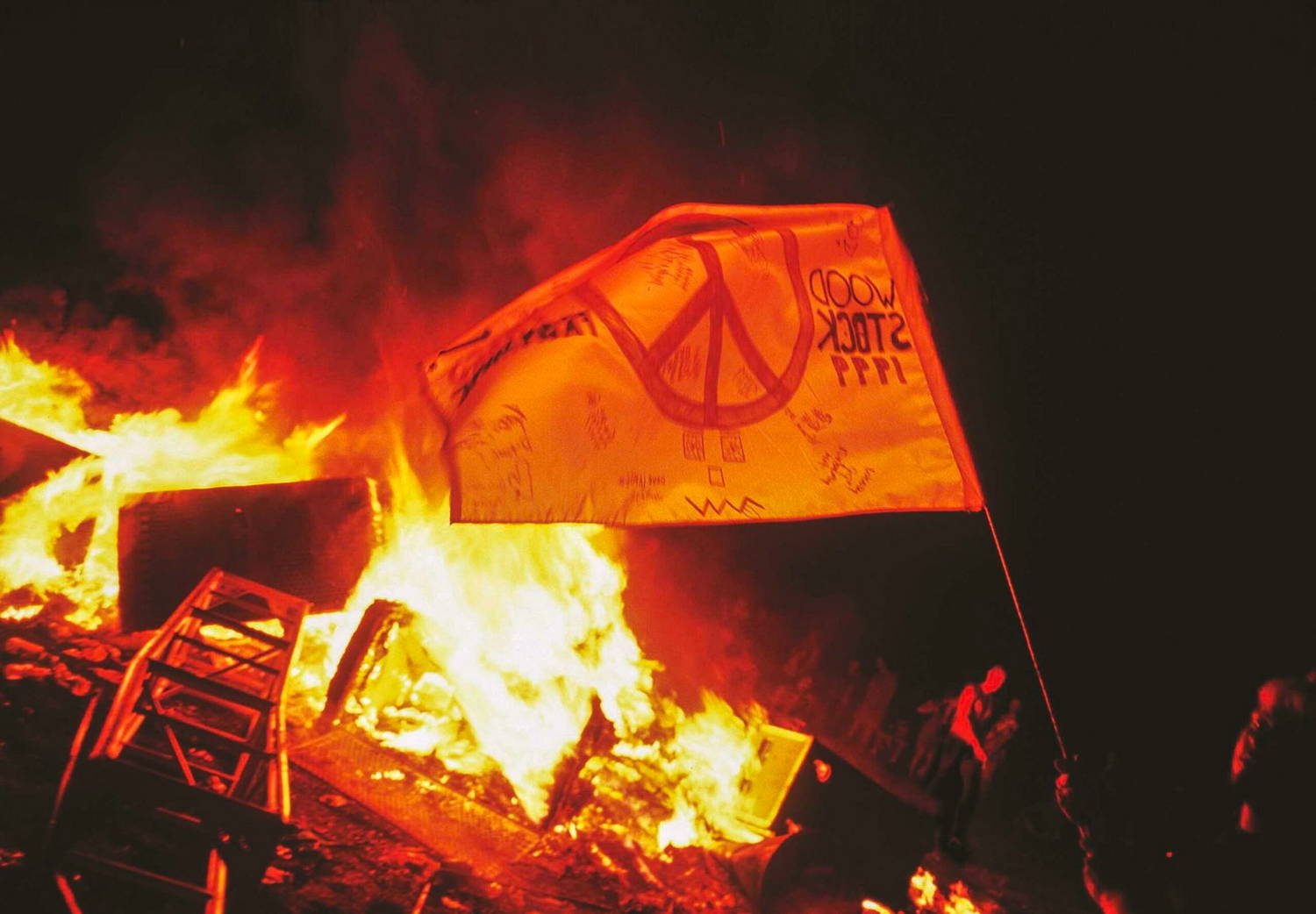 Woodstock 99 - How a Festival Turned into a Disaster

On the first weekend of Coachella 2022, and with the festival season approaching, One Block Down decided to look back at one of the most infamous festivals, which, in a way, represented everything wrong in the ‘90s, Woodstock ‘99. 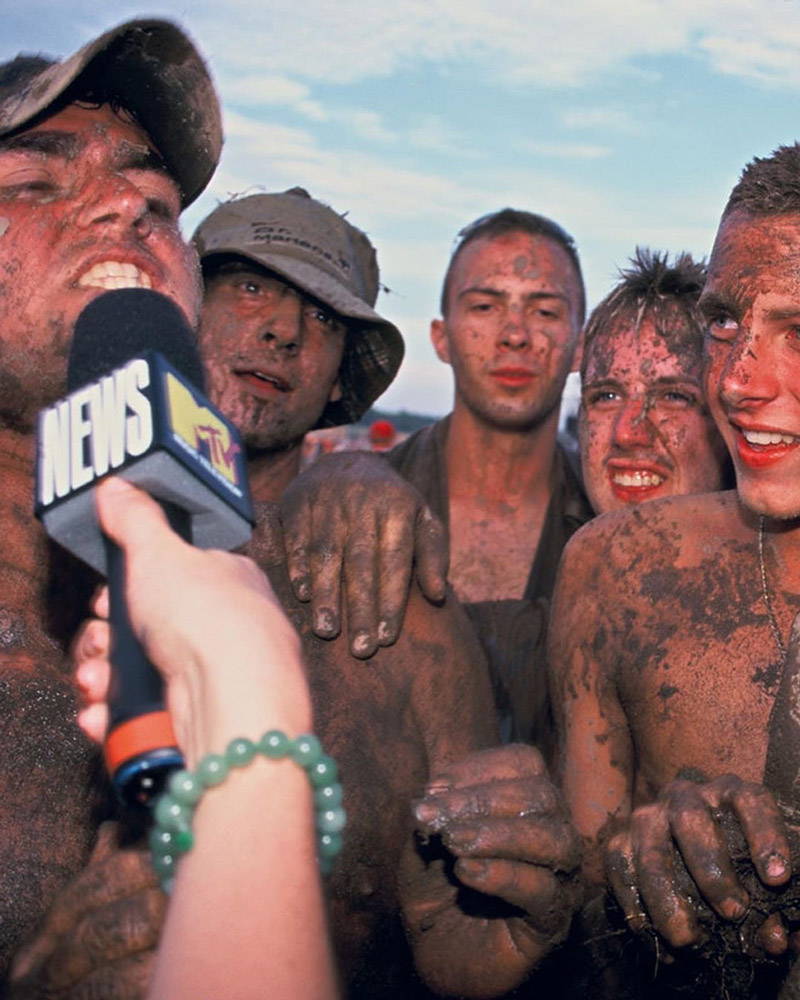 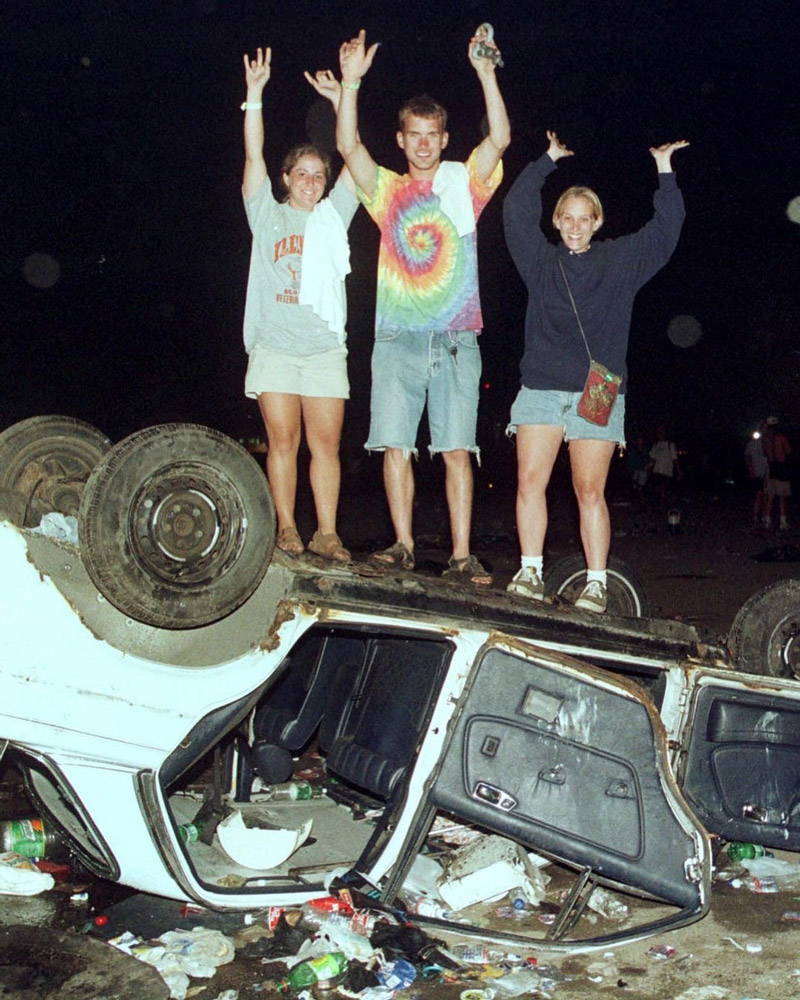 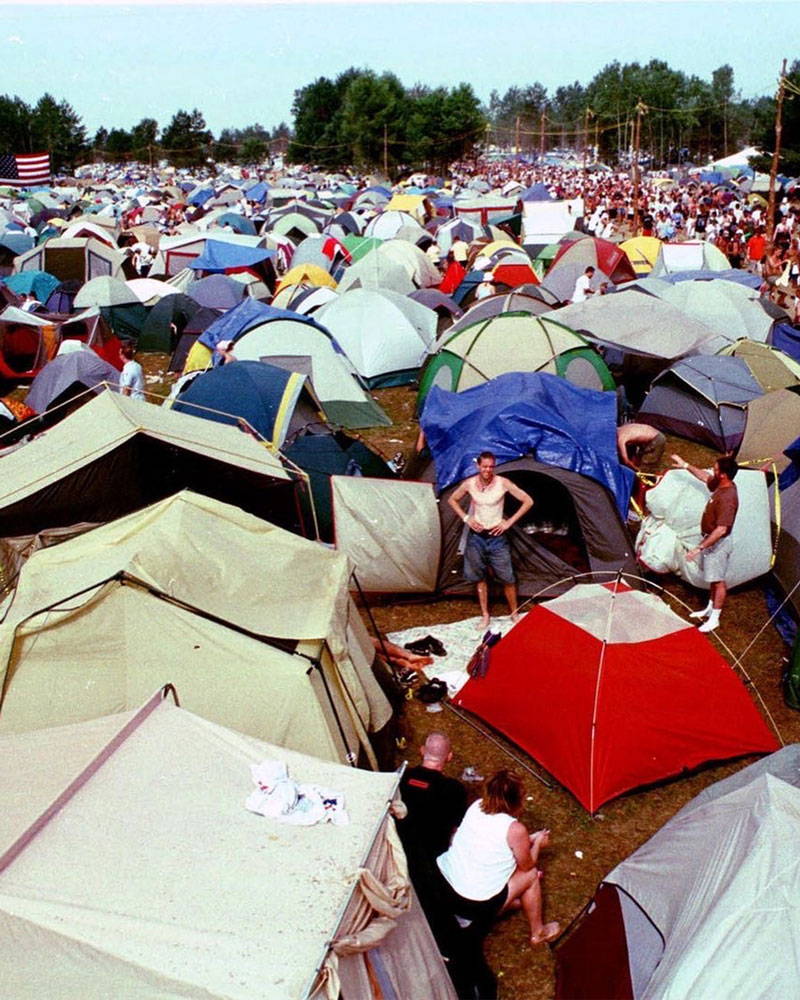 While the original Woodstock festival from 1969 was born directly influenced by the hippie movement, with the idea of creating a peaceful celebration of music, it was billed as “An Aquarian Exposition: 3 Days of Peace & Music". Its successors, Woodstock 1994 and Woodstock 1999, weren’t as lucky and as influential as the original; someone could say that Woodstock 99 went so horribly wrong that it almost put at risk the idea of future festivals that size.

But, while it had the potential of being a celebration of the ‘90s and a great way to start a new millennium and a new decade, it quickly became the epitome of bad organization and how not to do crowd control. 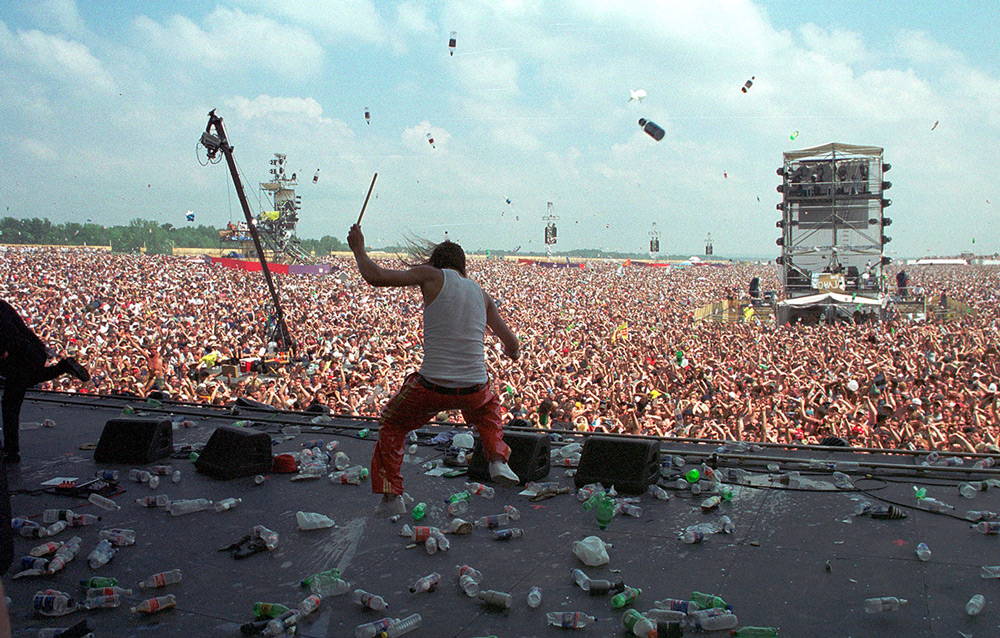 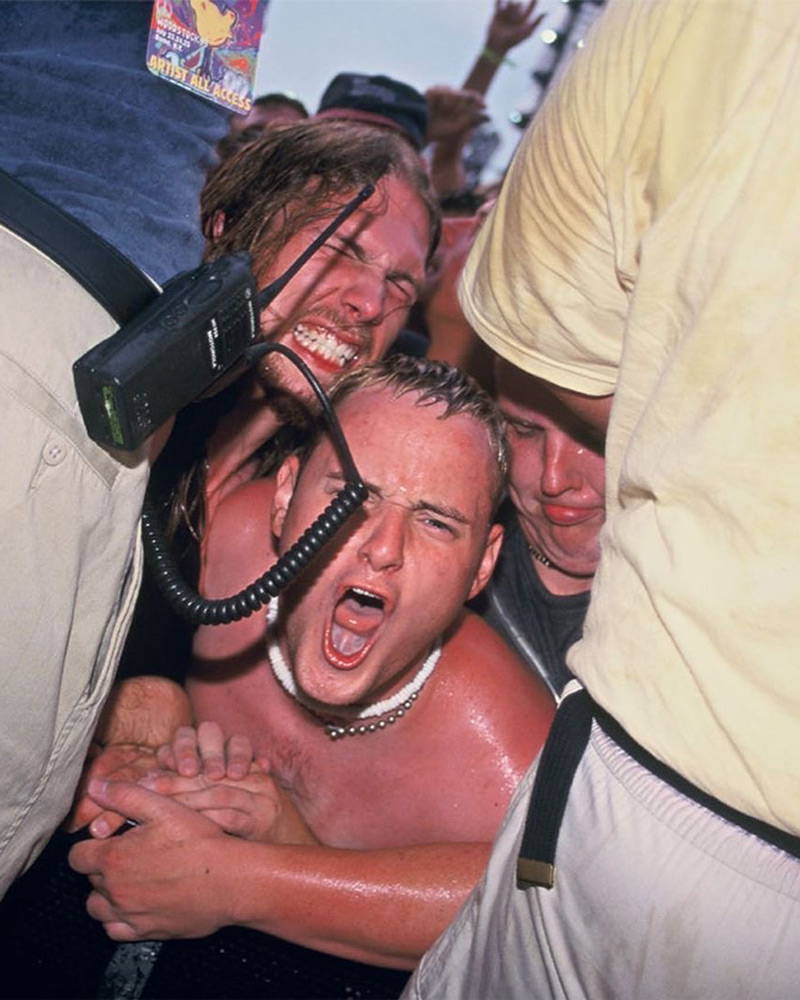 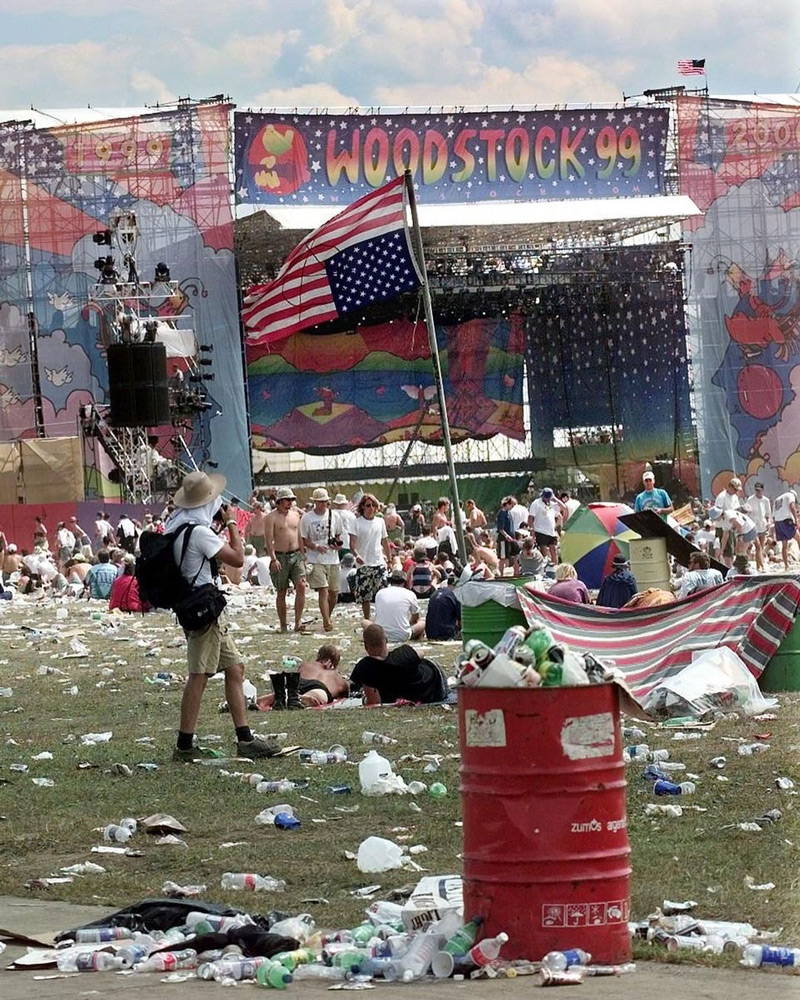 One of the biggest problems behind the organization was the water supply; shortly after the start of the festivals, huge lines started to pop up in front of the few water fountains station made by the organizers. The situation became so bad that people started breaking the actual pipe in frustration and getting water, making the problem worse, creating huge mud pits all over the place, from the tents area to the actual concert areas. Similar to water fountains; also toilets were lacking, and in just a matter of hours, they quickly became unusable, making the ground of the festival a mix mud and human waste. 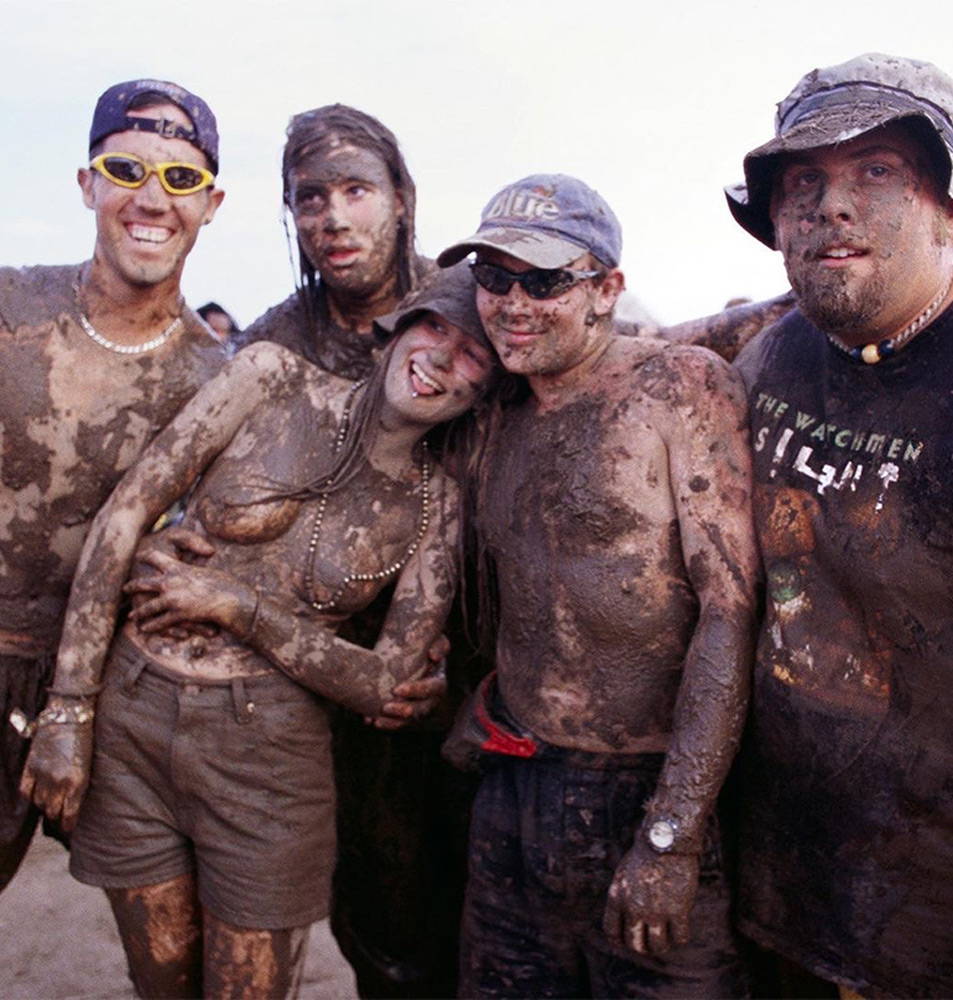 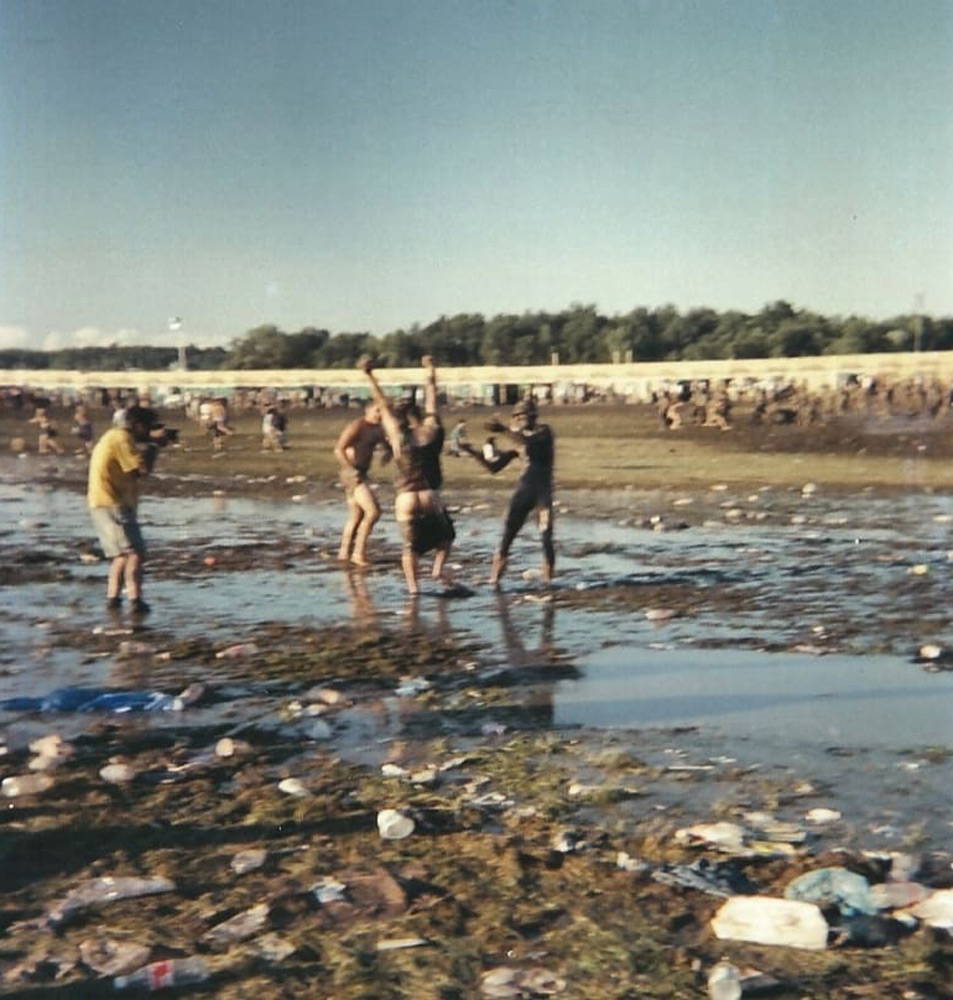 All of this, together with a striking July heat, overcrowding and lack of security (there were only 500 officers and many volunteers just left and participated in the festival), created an explosive situation.

Multiple sexual assaults were being reported during the festival and a general atmosphere where sexual harassment wasn’t considered a problem by attendees. Every woman on stage received vulgar chants.

But, if this wasn't enough, no one imagined what would happen on Saturday night.

The most violent actions started during the Limp Bizkit set, where, as soon as the band performed the song “Break Stuff,” the crowd took that literally and started to break everything they had around and fight each other.

The situation only got worse after, on Sunday, the last day of the festival.The Red Hot Chili Peppers were finishing their set and decided to honor the 1969 festival by playing “Fire” by Jimi Hendrix; the song was enough to ignite the crow. Quickly bonfires popped up in the middle of the crowd, people started to loot vendors and merch tents and used their structures as fuel for the various fires, cars were flipped and set on fire.

The situation got so dangerous that New York State Troopers and local law enforcement had to deploy thousands of officers in riot gear to disperse the crowd, not only out of the concert area but out of the actual festival, marking the end of a four-day disaster. 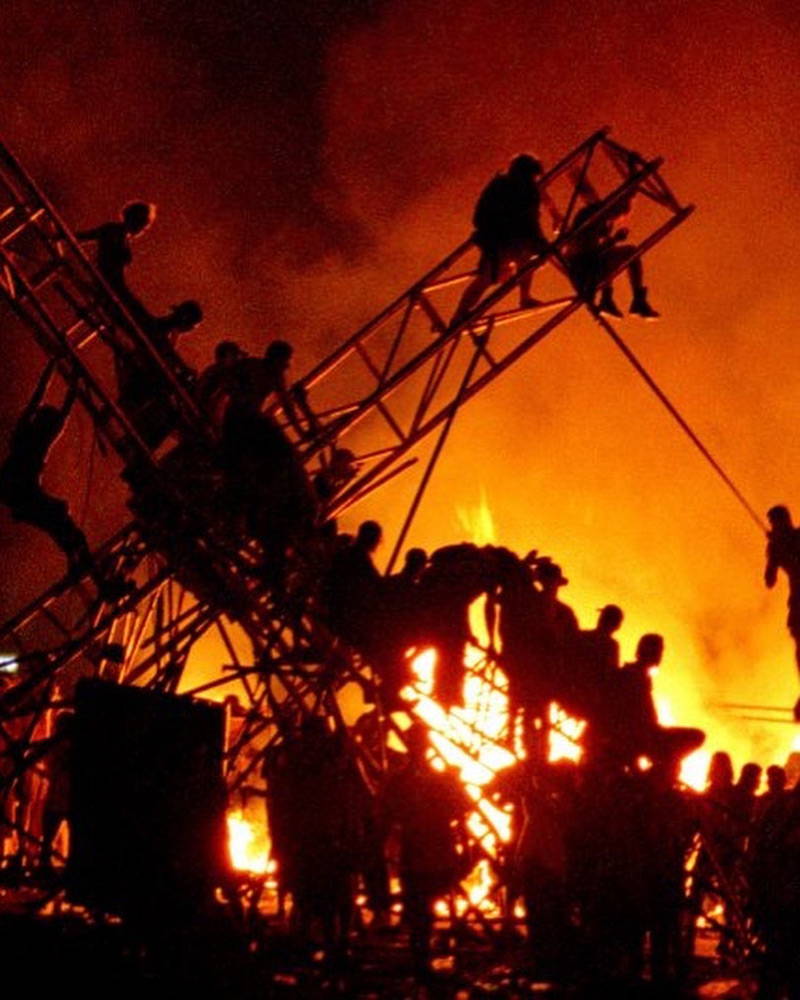 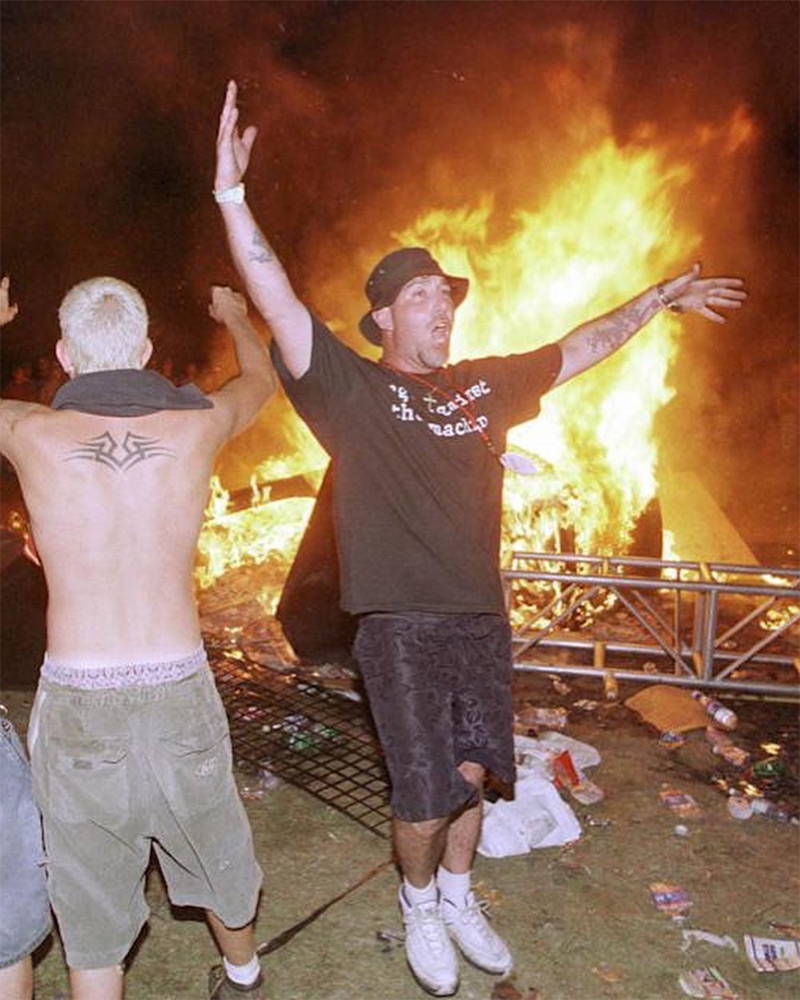 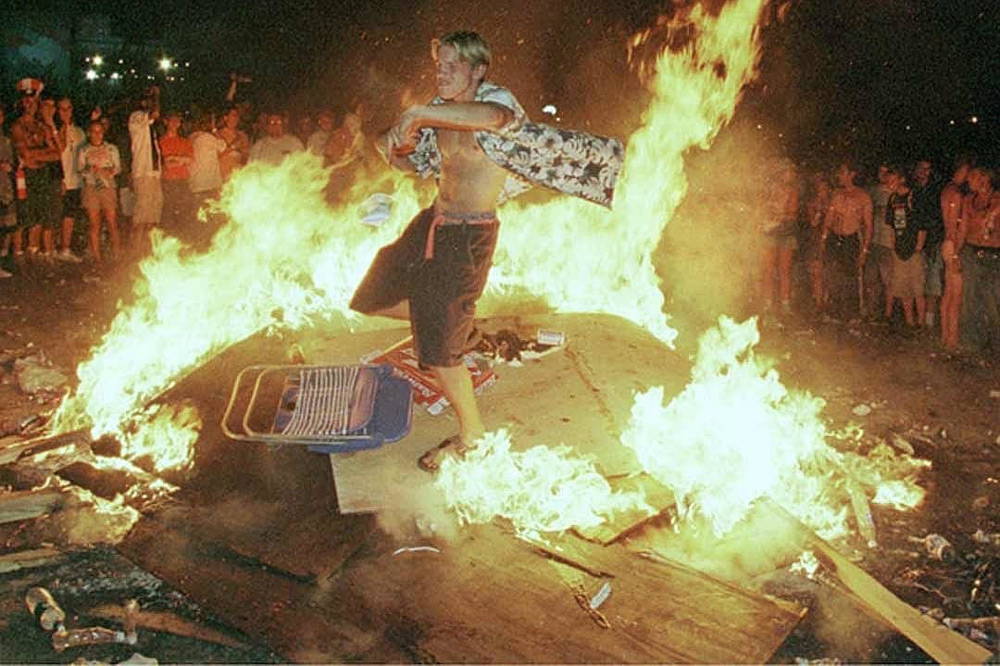 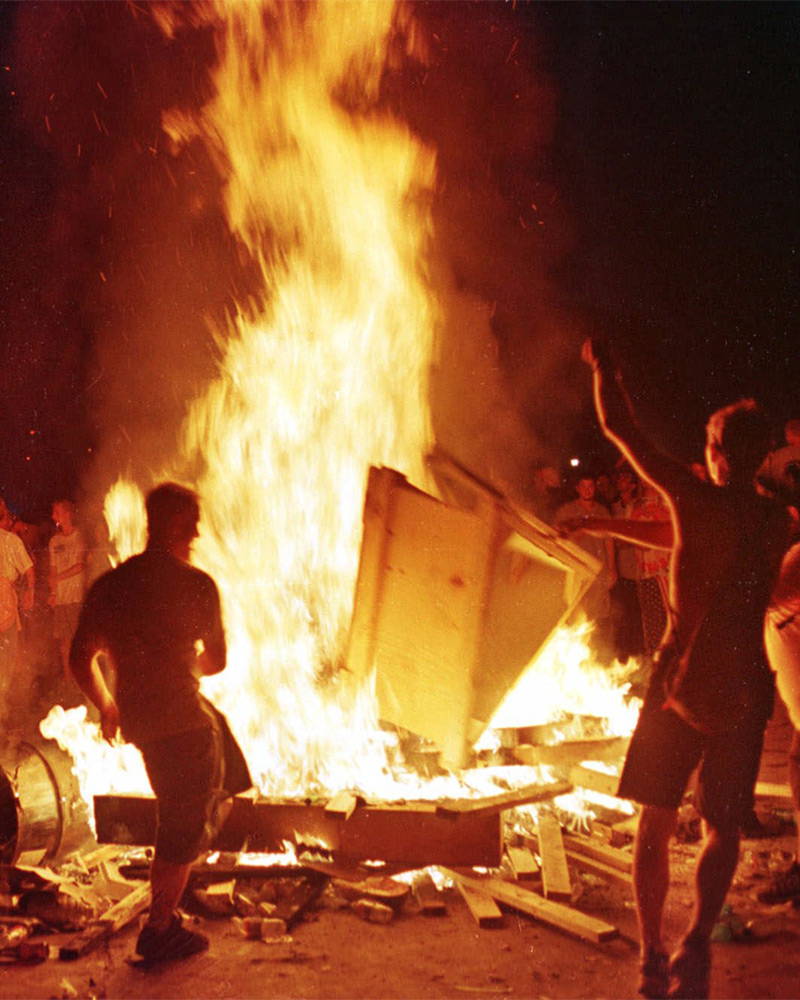 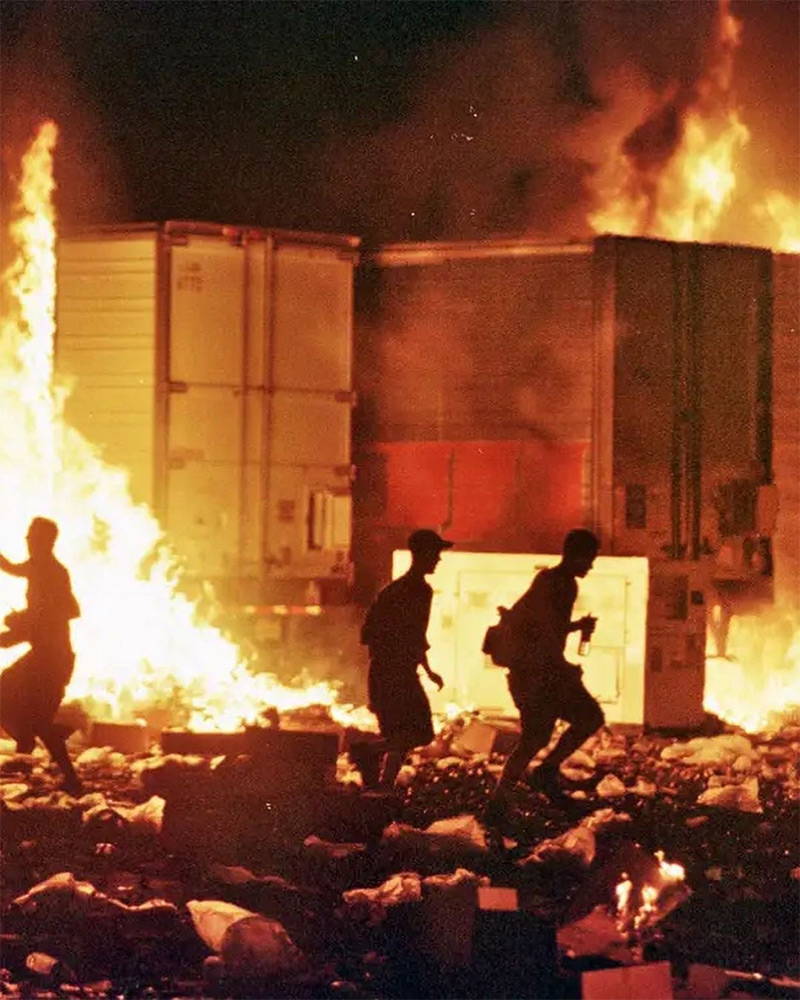 The festival ended with multiple deaths and thousands of people in hospitals, marking the end of any possibility of a future Woodstock festival and making this the worst festival of all time and showing the danger of handling an event like that in the contemporary era.